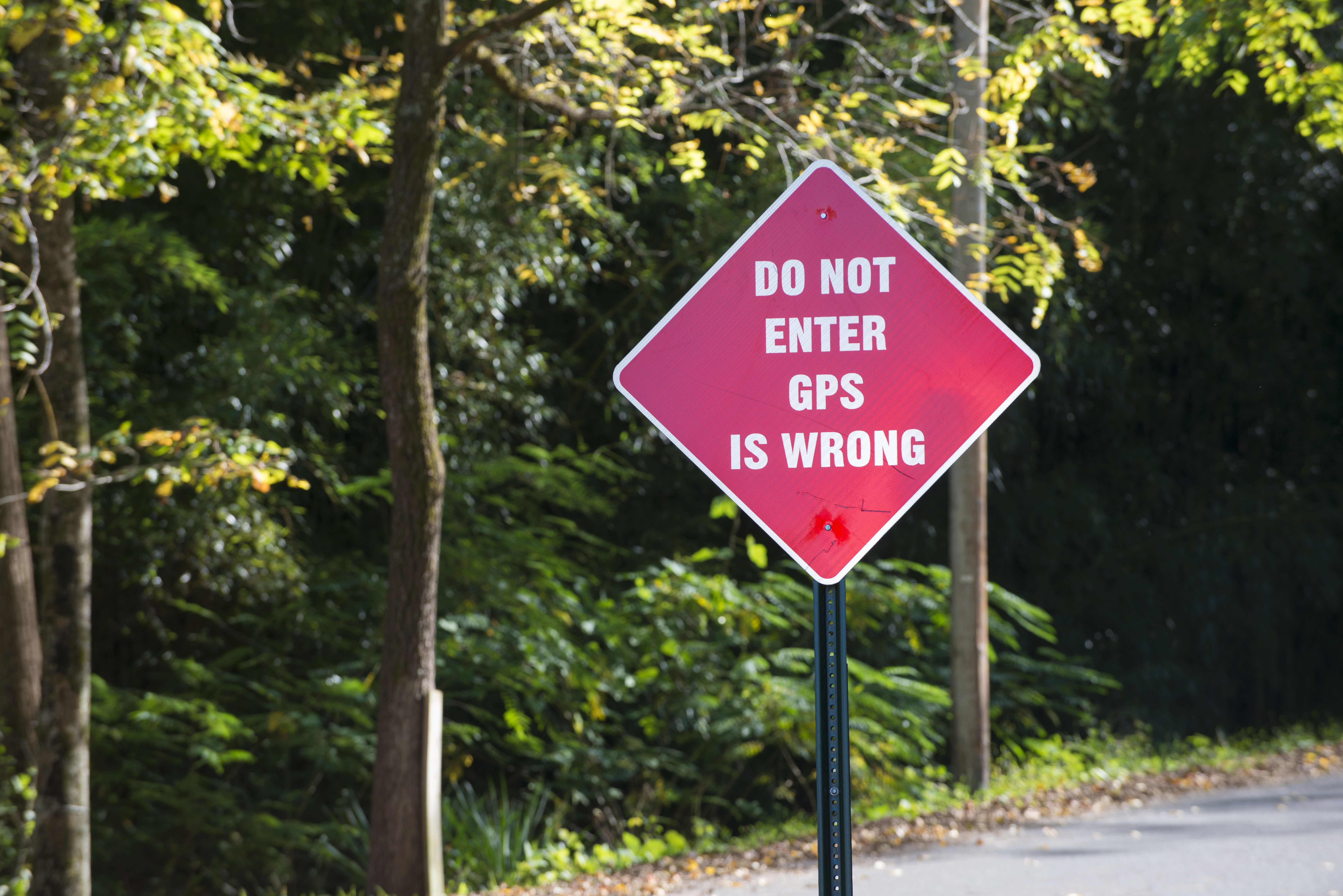 Can You Admit When You’re Wrong? 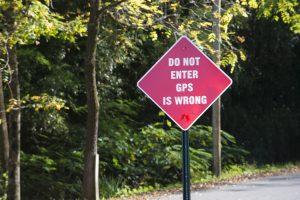 Can you admit when you are wrong?

Last week, I received a traffic ticket and it kinda sucked. I pride myself on my pristine driving record. Only one speeding ticket for doing 55 in 45 in a speed trap in Savanah, Georgia, no less, in my early 20s.

I’m realizing now that part of my sterling record is likely due to the my privilege and I do drive carefully and attempt to follow traffic rules. I’m not a good driver so I endeavor to be a safe driver.

In this case, however, I was totally in the wrong. I had joined the crowd of cars that get over in the median to get up to the light to turn left every morning when school traffic is backed-up. I knew it was illegal, but I had joined the maddening crowd because I’d gotten frustrated by them passing me by every morning. I accepted my ticket, not with glee, but with total admission that I deserved it.

I told a friend about my experience and she immediately jumped to my defense, “What do they expect you to do. It’s their fault traffic doesn’t flow there. The road needs fixed. You should fight it. I bet all the other people who got ticketed will fight it.”

I don’t know about the other people who got caught, but I don’t intend to fight it. I got a ticket that I deserved to get.

I knew I wasn’t supposed to be in that lane. I following what everyone else was doing it because I felt they made it inconvenience and difficult for me to do the right thing BUT that’s no excuse and just like it didn’t keep me from getting a ticket, it won’t keep any of us from getting bad results in our life from following the crowd.

How often does this happen in life? It’s so easy to follow the path carved by the maddening crowd.

Alchemists, the maddening crowd leads us to the slaughter.

The maddening crowd doesn’t make time for their passions

The maddening crowd knows more about celebrities than their own dreams

The maddening crowd spends too much time on the screen

The maddening crowd doesn’t even know what they desire, they follow the path of least resistance

Following that path is not going to make you feel better when you get to the end of your life and you never:

Reconciled with people you love

Made your ancestors proud

Were present for your own life

Followed your own preferences

For the sake of your life,

If you are in the wrong lane—

Don’t make excuses, don’t point to the other people—

Just get out of there and move to your own lane.

P.S. 1/4 of 2019 is gone. If you know you are in the wrong lane and you’re ready to switch, I’m offering a 5 day sale on the Daily Alchemy Premium Member’s Lab. It’s always less than a dollar a day and now though Sunday 4/14, you can sign up for as low as 64 cents a day for as long as you are a member!! It’s the lowest price I ever offer! And you’ll help me pay for my ticket, lol.