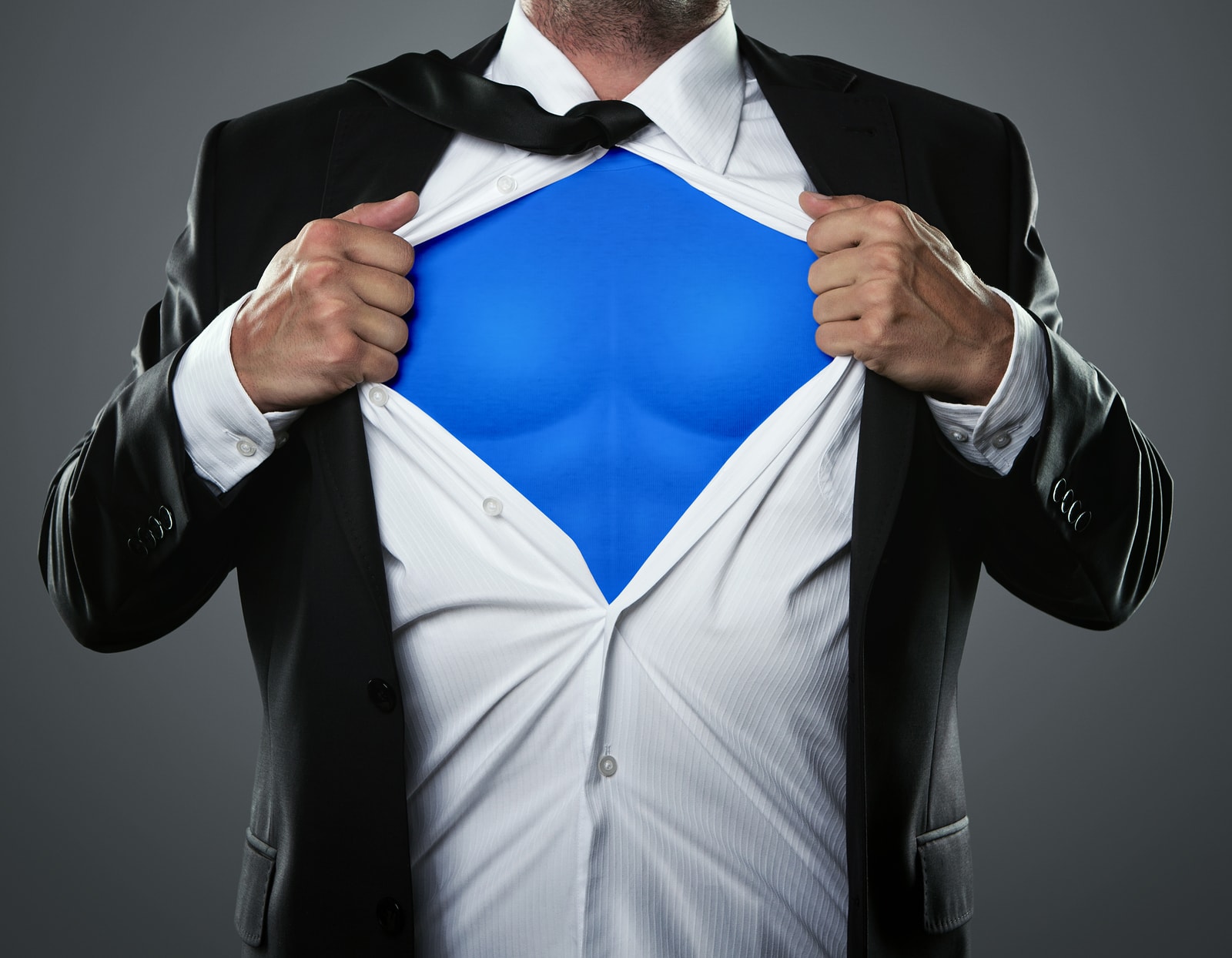 Call in the Replacements

My daughter used to love the Disney cartoon, The Replacements. It’s not on the air anymore, but I loved the concept, too. Anytime anyone was mean or nasty, the children in the show called up a company that provided a better replacement. Sometimes their replacements worked out wonderfully. For example, the main character’s were orphans who replaced their mom and dad with a spy and a daredevil and that was a lasting replacement. It didn’t always work out perfectly though when they replaced someone for a selfish reason. This video clip will give you a basic understanding of the story behind the show.

How many of us would like to have a the number to Fleemco sometimes? What do you do when you have a passive aggressive colleague, nasty supervisor, backstabbing friend, or a spouse who isn’t the same person you thought you married? Replace them. No, not for real. But what if you changed enough that either they started acting totally differently or their actions no longer bothered you? That would work, right?

There’s a story in one of Catherine Ponder’s books, (sorry, I can’t remember which one) that describes the proverbial boss-from-Hades. No one in the company wanted to get stuck as his secretary. No one lasted long working for him and everyone dreaded to hear they had been transferred to his department. One lady, however, was assigned to work with Mr. Bad Boss but she decided to treat him like Mr. Good Boss. She was so kind to him that he became a wonderful boss to her. He gave he gifts, flowers and time-off. He became a joy to work with. When she moved away, he cried and gave her a lovely good-bye gift. However, with his new secretary he once again became the most difficult man in the company to work for.

What did this magical lady do? She mentally replaced him with a good boss and he became what she envisioned.

How Do You Call In The Replacements Without Fleemco?

Ok, Fleemco isn’t a real company, but we can call in the replacements with a few simple steps:

1. Focus on what is good about the person you want to “replace”: You can’t focus on the negative when you want to create something better. Start with what is already to your liking. Dig deep if you must, but come up with at least five characteristics, preferably more,  you like about the person you want to replace. It might be that they dress nicely, are good at their job, or have nice hair. It doesn’t matter as long as it is something that you can appreciate about them as they are. Everyone has good qualities. Your job is to find them.

2. Describe how the replacement would act: Write out a description of how that person is behaving in present tense now that they have been “replaced” with a better model. Go into as much detail as you can. What do they say to you? What action are they taking? How does it make you feel to interact with them now? Describe you ideal interactions with them.

3. Treat the person as if  they were already replaced: The next time you see this person treat them as you would the replacement. They may not respond as expected at first but keep it up and see what happens.

Repeat the steps as needed. You may want to go through them daily for a while. If it feels like work, then stop and let go and let the results develop. It could take time or it could happen very quickly. I have had people say and do things from the description I wrote the very same day I wrote it. Other times, it takes longer.  Really what you are shifting is your perception of the person. You have to let go of the bad feelings to allow them to show up differently in your life.

I would love to hear if you have stories of shifting other people’s behavior or any comments you might have. To prove it, I’m giving away a copy of my new e-book, Personal Alchemy, and an Angel Card Reading to one of my commenters during the month of April. I’ll put everyone’s name in random.org and choose a winner to be announced here around May 1st. Then the winner can e-mail me to claim their prize.

The winner for April is Amy Masson. Email me at mmdobins  (@) dailyalchemy.com to collect your prize.