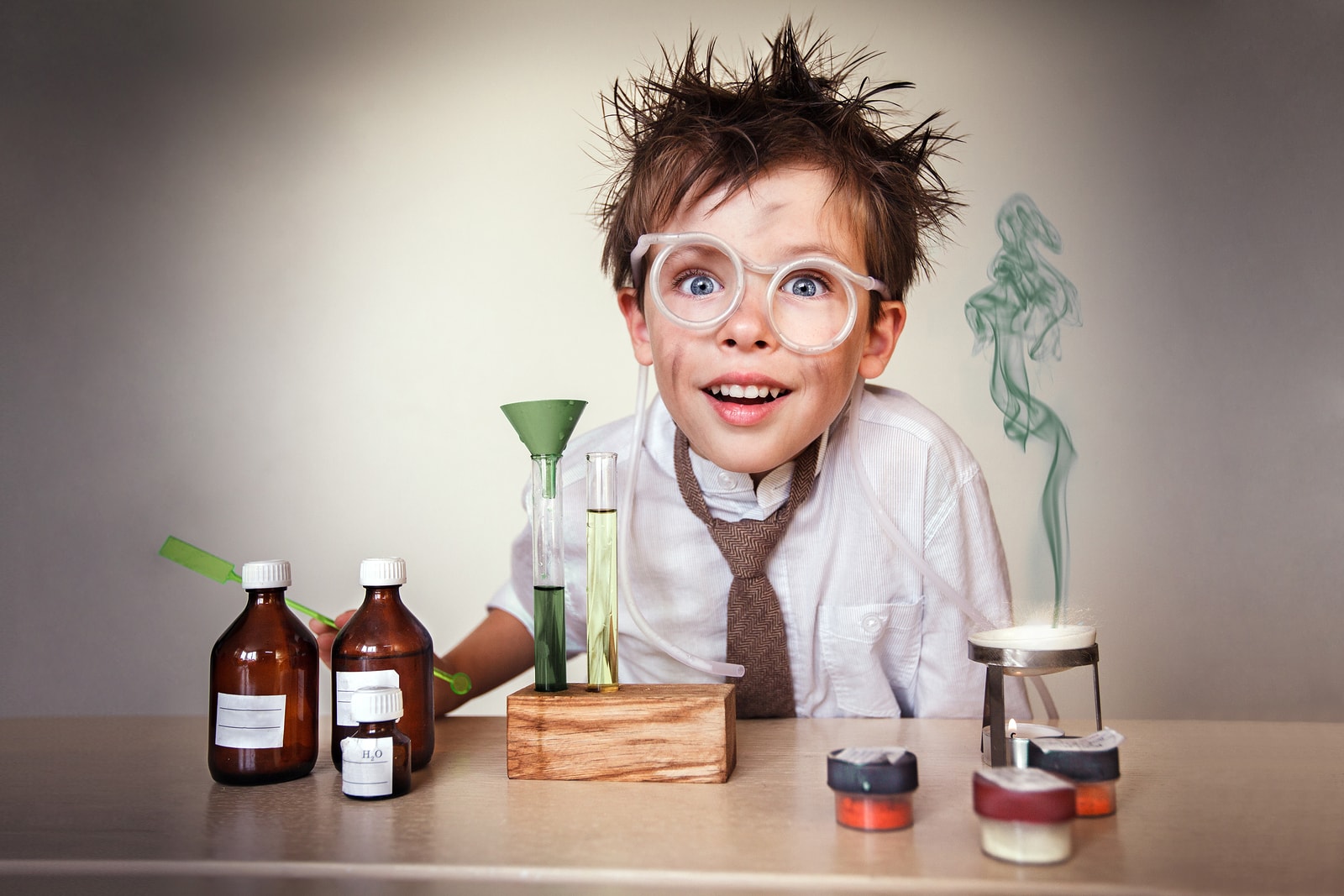 This story is NOT my finest moment, let me state that fact right now.  In fact, most of my loyal readers may be sadly disappointed in my total misuse of the law of attraction and alchemy in this situation.

I have avoided sharing this story, but I figured if I share my successes, I should share my failures too, especially now that the embarrassment has dimmed and it might be  helpful to someone else.

Usually, my focus on alchemy and law of attraction comes from a spiritual viewpoint. Not so much, in this case.

I’m just going to give you the facts and see if you draw the same conclusion I did.

My Law of Attraction Experiment Fail:

Prelude: I’d been reading a law of attraction book that said that women have less luck with the law of attraction and often attract the exact opposite of what they visualize.  I can’t remember the name of the book because I decided at that point that it was utter rubbish and stopped reading. In fact, I was irritated with the book which was not the best state of mind to start attracting from.

Set-Up:  My husband is good-looking guy and he comes into contact with many women in his job, going out to people’s homes to check their air conditioning. At this period in time, he had a habit of telling me about all the women that hit on him. I was becoming frustrated with it, because for some reason, it hurt my ego. Instead of doing my normal process of deciding how I wanted to feel (loved and appreciated), I started thinking about how I wanted him to feel. That’s when I started to go down the wrong path.

The Experiment: I decided I wanted for my husband to catch someone hitting on me or checking me out.  I felt like that would let him know how I felt, plus remind him that I “hit-on” worthy, too (like I said earlier, not my most esteemed moment.)  Still, I visualized my husband saying “Hey, that guy over there is checking you out.” and myself feeling quite satisfied that he now knew he wasn’t the only one who was attractive to the opposite sex.

The Results: We were on a beach vacation when this was occurring and I still blush about what happened next. We had stopped at gas station and my husband went inside to pay. I was sitting staring out the window into space, or so I thought. My husband climbed back in the car and said” Isn’t he a little young for you? You’ve been staring at him for 5 minutes, I’ve been watching you.” I looked back out the window and a there was a young guy in his early twenties, with no shirt, leaning against his motorcycle drinking a bottle of water.

Yep, the exact opposite of what I had visualized had occurred. My husband had caught me checking out another guy, (that I hadn’t even noticed, honest!) not a guy checking me out. *cringe*

It Gets Worse: That should have been enough to convince me I was on the wrong path, but no. I decided that the silly book I had been reading was at fault and I just needed to do a better job visualizing.

How wrong I was.

Later on our trip, we met up with some friends. One of them had their 23-year-old step-son with them. “Ron’s” father was there, but I had never met his mother and I found myself looking at him and his father trying to imagine what his mother might look like. Why? I don’t know, but after dinner, my husband said “I tried to get your attention several times but you were just staring at “Ron” so much that you didn’t even notice me.”

Yes, I had been called out again for “checking-out” a young guy and this time it was a friend’s son. Yuck! At this point, I decided it was time to ABORT the mission!

Where I Went Wrong: Oh, so many ways! First, I made my experiment about how I wanted someone else to feel and not how I wanted to feel. I think I had some thoughts in my head about the book which said that women were likely to get opposite results and I was resistant to that theory, which may have helped cause me to get the opposite of what I desired. This is only time I’ve gotten the exact opposite of what I had wanted, but it’s, also, the only time I asked for something just to get “even” with someone else.

1. Adults should tell people when something they are doing isn’t to their liking. Instead of telling my husband that his stories of women hitting on him made me uncomfortable, I tried to make him feel the same discomfort. The law of attraction is no replacement for mature behavior and communication in relationships. Luckily, this happened many years back and once I shifted my own feelings, it became a non-issue.

2. Focusing on my own feelings is a better choice. We are all trying to achieve a core feeling and what I wanted was to feel loved and appreciated. I could have focused on giving that feeling to myself and visualized myself receiving that feeling from my husband’s actions as well.

3. When I want to “play” with attracting, I can choose things that are fun, uplifting and make me smile, not things that could possibly go wrong. Now I look for white feathers, purple cars, etc.

Have you ever had a law of attraction experiment go wrong? Do you think it was a case of a wrong desire? Are you wondering if there is actually such a thing as a wrong desire? If so, check out this discussion at the good vibe blog. Do you have any other insights to share. I’d love to hear you comments.

To prove it, I’m giving away a copy of my new e-book, Personal Alchemy, and an Angel Card Reading to one of my commenters during the month of April. I’ll put everyone’s name in random.org and choose a winner to be announced here around May 1st. Then the winner can e-mail me to claim their prize.